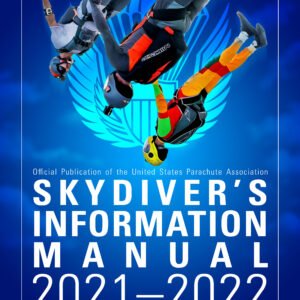 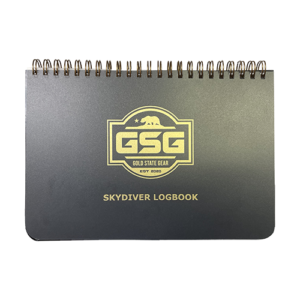 Roger Nelson retired from drug smuggling after the audacious and perfectly executed scam recounted in Sugar Alpha, the first part of The Sugar Alpha Chronicles.

Notify me when the item is back in stock.

Add to wishlist
Questions? Request a Call Back
Request a call back

Roger Nelson retired from drug smuggling after the audacious and perfectly executed scam recounted in Sugar Alpha, the first part of The Sugar Alpha Chronicles. He was set financially and ready to focus on his family, and on building the best parachute center in the world. But while Roger extracted promises from the rest of his smuggling crew to retire with him, their pledges disintegrated in the deluge of cocaine cash that made reefer profits look like chump change. Several were promptly busted, exposing Roger to legal liability for his past activities that forced him to make deals with DEA and drug smugglers alike to avoid a long prison sentence. That is the world of Charlie Bravo, the second part of Roger and Melissa Nelson’s Sugar Alpha Chronicles. Sugar Alpha, the first part of the Chronicles, was a rollicking adventure tale about skydiving, reefer smuggling, loyalty and brotherhood – and pushing the limits in a dozen different ways. Charlie Bravo is a different animal. It is the story of Roger’s descent into darkness and danger and despair, where loyalty and brotherhood give way to betrayal and treachery, where political corruption and piles of Franklins poison every moment – and where Roger’s renowned self confidence and ability to solve any problem are pushed beyond even his limits. At the same time, Roger relies on skydiving to keep himself sane and, in the process, reaches new heights of innovation and accomplishment as the Sugar Alpha Chronicles reach their dramatic conclusion in Charlie Bravo.

There are no reviews yet.